Today I want to introduce you to an agency in Perth, Western Australia, that is doing amazing work. While Perth – one of the most isolated capitals in the world – isn’t known for its design chops internationally, there are actually quite a few creatives who are doing great work. This is article number 1 in a 2-part series... so let’s get started with...

Humaan is a small digital agency which focuses on creating websites, eCommerce sites and apps. They’ve worked with many well-known Australian organisations and won a bunch of awards for their work. There are certain projects that really stand out for me such as the websites they did for the Fremantle Arts Centre (an exhibition and events space), ONiA (a network of South Australian orthodontists) and Mates Escapes (a travel agency).

While Humaan is doing great client work, they’re also involved in quite a few other side projects and endeavours. For instance they’ve set up the first “Device Lab” in Perth. The device lab has a variety of mobile phones and tablets available for anyone to test their web creations. You can check it out here: https://perthdevicelab.com/ The team has also created a bunch of useful digital tools, for everyone working with the web: a privacy policy generator (https://getterms.io/), a WCAG 2.0 Level AA accessible modal window plugin (http://www.humaan.com/modaal/) and more. A few years ago some of their staff also organised Mixin Conf, a conference for web folk (https://mixinconf.com/).

So, check out their work, be inspired and stay tuned for another “Digital agency profile” coming next week. 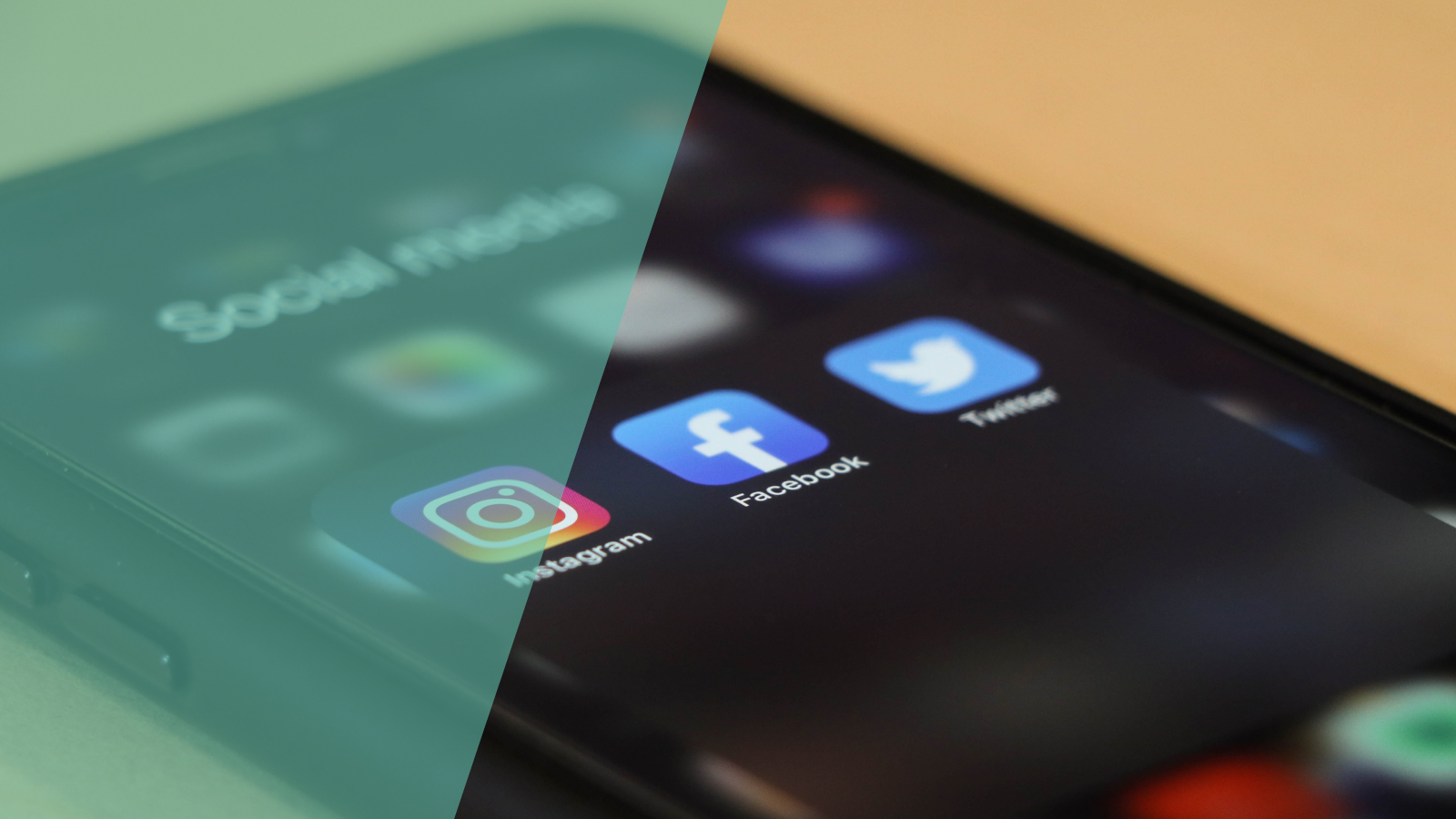 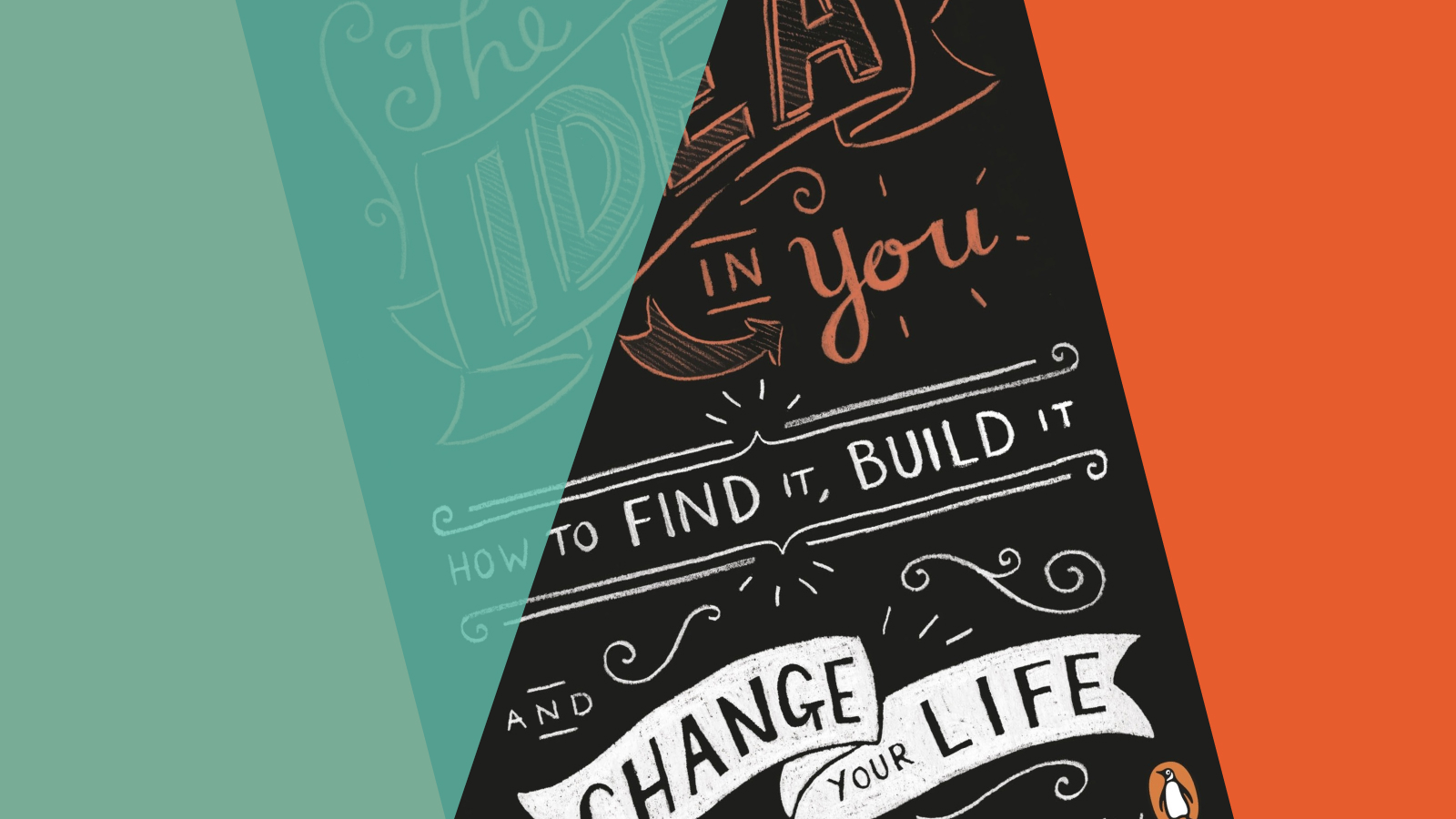 Book review: The idea in you 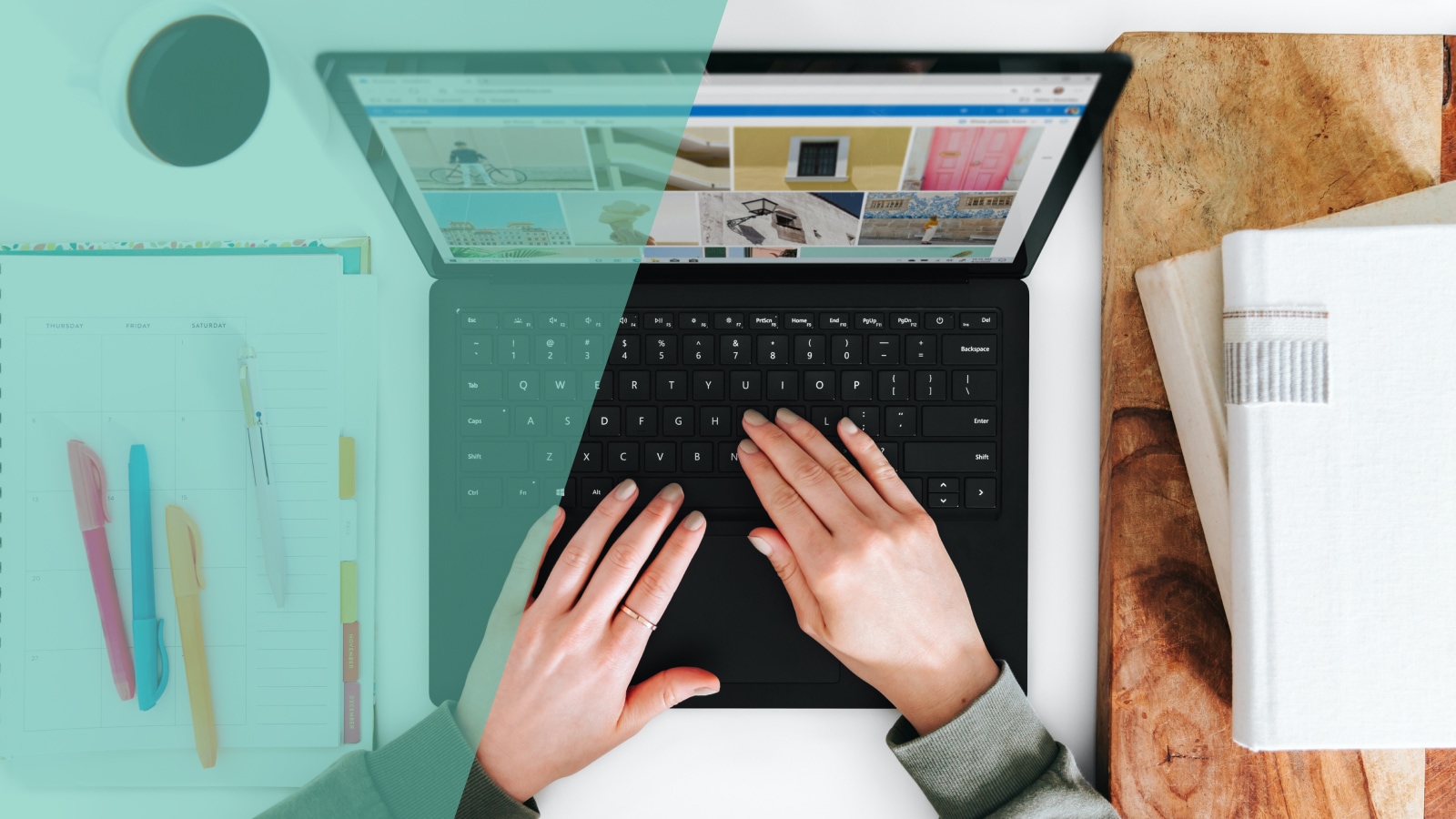 Answered: Why you should host your site directly with Webflow