Can you build websites like a tech company builds software - with Webflow?

No system or platform is perfect and Webflow is no exception here. The more complex a web design projects gets, the more likely it is that there will be obstacles to overcome and limitations to circumvent. Working on a website which is constantly being updated both in terms of content and features can be tricky to manage, especially if you have several designers and developers working on the same site. In order to make big changes safely and most efficiently (such as implementing new features or elements), most software companies don't work on the live product, but do changes to their software separately before merging the new code in at a later point in time, when tests have been completed successfully. This way the chances that the live site or the software product is being corrupted or stops working is much less likely. It also allows teams to first test new features thoroughly before implementing them and possibly impacting the live environment. But how can we duplicate such a workflow in Webflow?

Well, let's be honest here - version control and merging elements easily from a sandbox environment into the live product doesn't work as well as we would like. At this point in time Webflow is predominantly made for one Webflow designer working on one project at the same time - other users can only access the Webflow Editor to add/change content via the CMS (content management system) or make text/image/link changes directly on the site. Even with a Team Plan only one person can work on the same project simultaneously. There is also no real version control available. While Webflow's own backup system is great, it is not really usable if team members are constantly adding new content through the CMS (via the Editor), as these changes will be lost, as soon as the team reverts back to a previous backup. And how can you build and test new features without impacting the live site? Let me explain the approach I took when working as a Webflow Designer on a large Webflow site with a team of 5 developers, IT experts and software architects (plus another 5+ content editors).

Our problem with implementing new features

After the launch of the live site, the team needed to be able to develop and implement new features including entirely new pages with unique layouts and custom code solutions. This could not be done on the live production site as we didn't want to introduce any new features that could impact the live site negatively. Webflow's staging site was also not a good option here as this would mean the staging site and live site would be end up being out of sync if updates were only published to the staging site for the time being. Also, the problem with working on a project with several people (who might be working on different features at the same time) is that Webflow doesn't allow a user to work on one project simultaneously.

First things first - we got a Team Account, which would allow us to work on different projects at the same time. After the initial version of the site was launched we created a new duplicate of the initial site for any feature we wanted to develop right now. This could be a new page layout or a custom JavaScript code enabling testimonials to be pulled in as JSON files. As soon as a feature or new functionality was built we tested it inside the duplicate project, using its staging site. Once this was fine we migrated the changes over to the production site and did some more testing on the staging site there. Testing would include not only testing for functionality but also tests in terms of responsiveness by utilising Browserstack. Once all tests were completed we published those changes live and unpublished the staging site again. Using different duplicates of the original project also allowed one team member to work on feature A, while the other team member worked on feature B. Merging changes was done via copy and pasting elements from one project into the other. However here we had to be careful that we wouldn't cause class name and style conflicts (if you would like to know more about this, you can check out Webflow's own article here). So sometimes smaller, less complex elements were simply re-created again directly on the production site and then tested on the staging site before going live.

What's left to say? Well, I wish Webflow would make it easier to work on larger projects with several people at once and making the development of new features better manageable. But who know maybe these problems will be tackled sometime in the future. It's worth logging these requests on Webflow's wish list for sure!

Have you got questions or comments about any of the above? Get in touch with me! 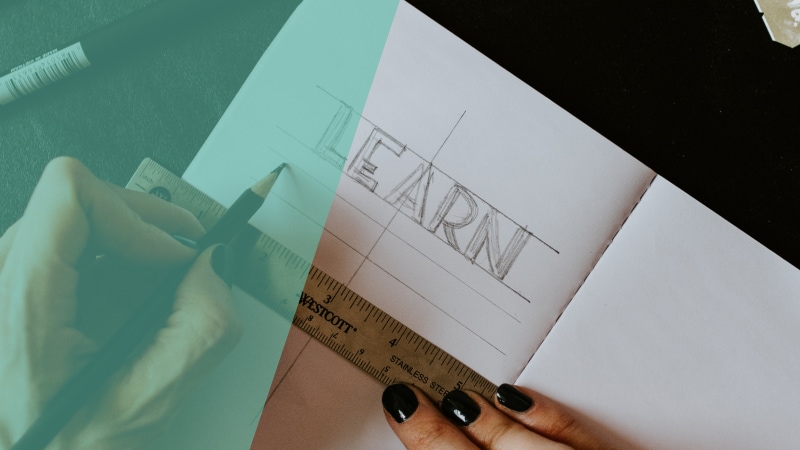 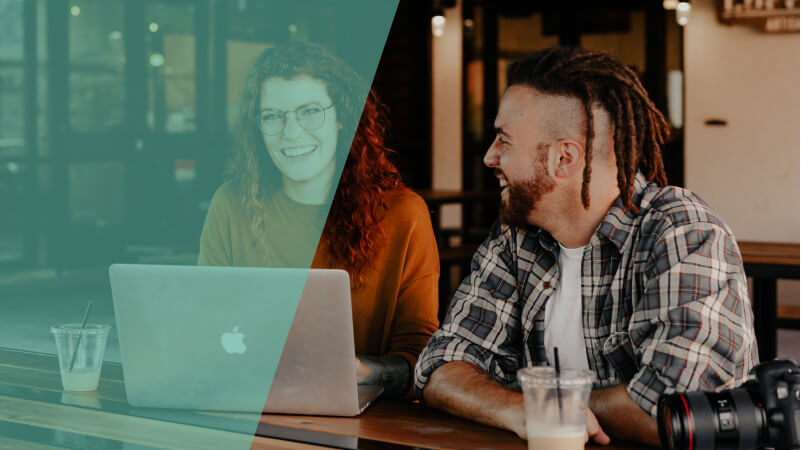 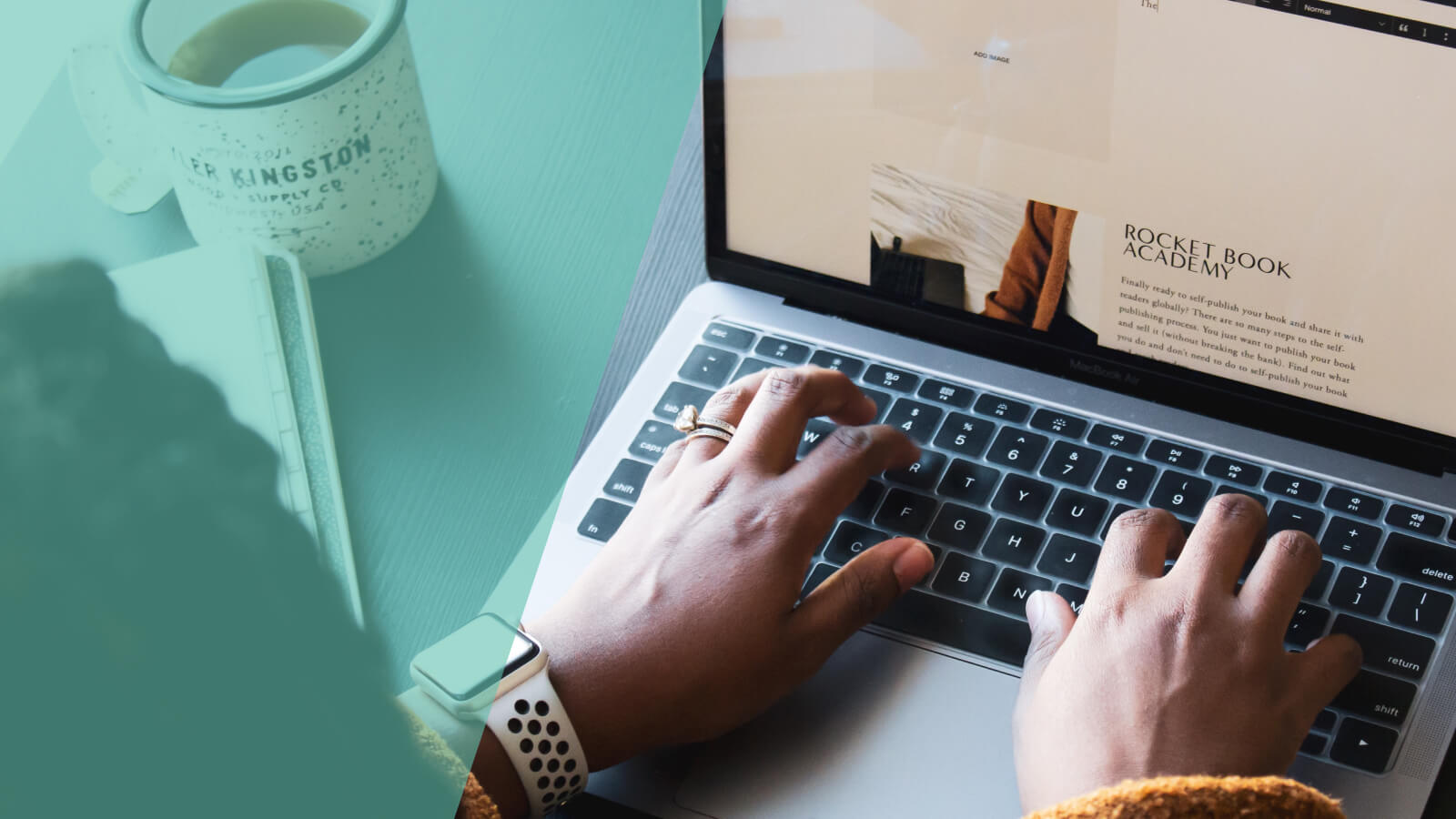